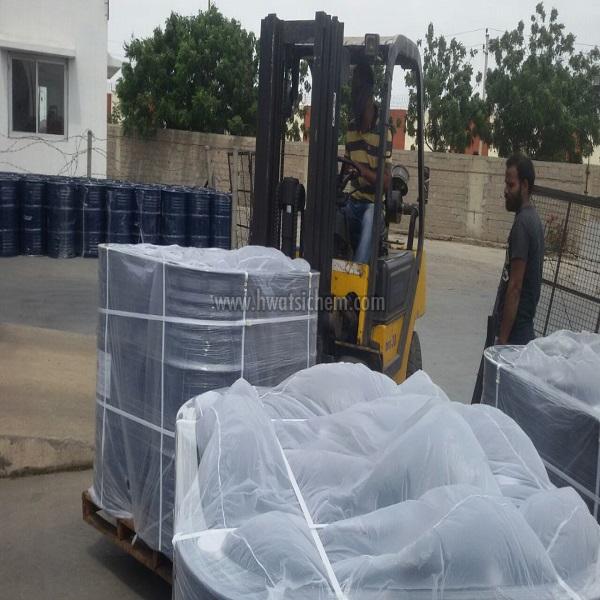 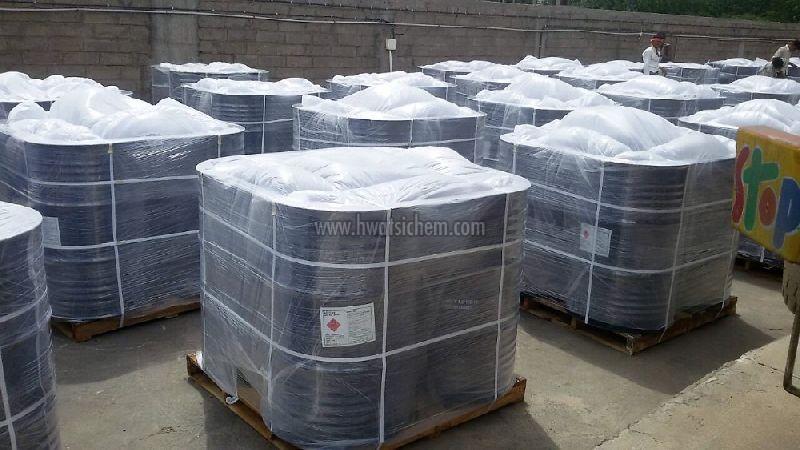 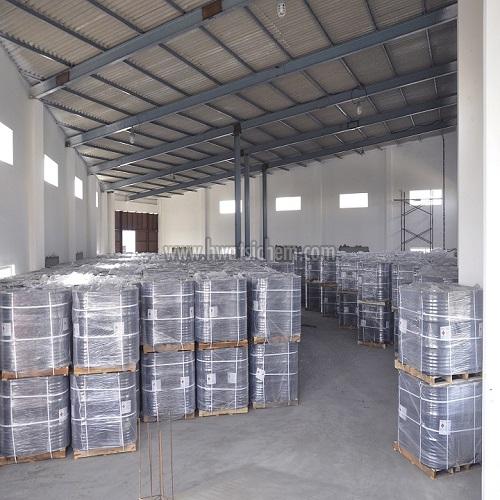 Ethylene dichloride (EDC) is a clear, colourless, oily liquid with a sweet, pleasant chloroform-like odour. It is highly volatile, toxic, flammable and miscible with chlorinated hydrocarbons and most organic solvents. It reacts violently with aluminium, alkali metals, alkali amides, ammonia, bases, strong oxidants and attacks many metals in presence of water.

Around 95% of EDC is used in the production of vinyl chloride monomer (VCM), nearly all of which goes into polyvinyl chloride (PVC).

EDC has been used as a solvent in the textile, metal cleaning and adhesives industries. Solvent markets tend to be mature due to environmental pressures to reduce emissions and declining in the case of perchloroethylene.